← back to
Aenaos Records
Get fresh music recommendations delivered to your inbox every Friday. 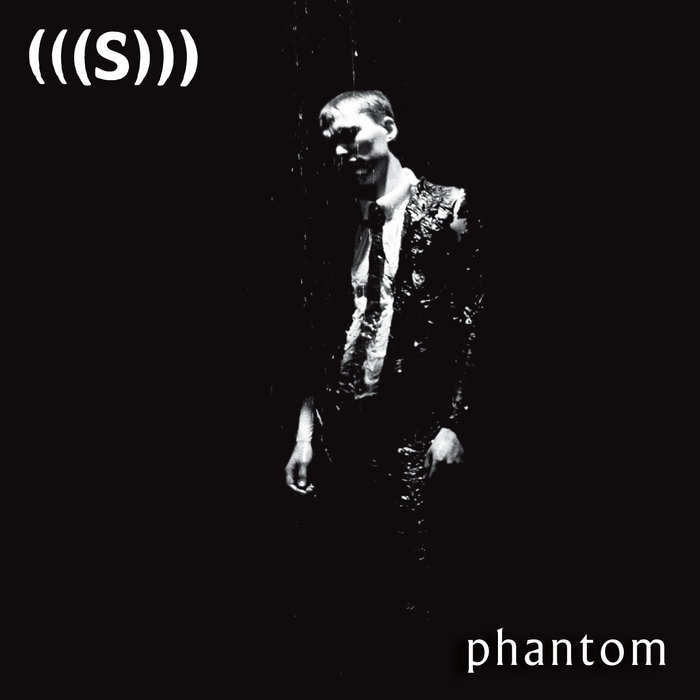 'Phantom', the eagerly awaited second CD by (((S))), appears like a liberation of an entire scene that seems frozen in 30 years, spreading spasmodically attached depression and often enough, it just seems unauthentic. Already alike with his debut album "Ghost" inspired the Dane (((S))) listeners and critics, and was knighted by MICK MERCER as "Album of the Year 2009 ".

But instead of resting on its laurels, the man behind the project that is "ungoogleable" and thus escapes any grid, creates a second album, coming out on 30/04/2010. "Phantom" delivers all of the debut's high expactations, and doesn't need to fear the competition of big names.

This is Wavepop in its best form. (((S))) don't deny their roots in Wave with their undulating bass, steady drums, shimmering guitars and elegiac synths. But (((S))) are refreshingly relaxed, surprisingly easy, fascinating, danceable, and so reminiscent of releases round millenium by NEW ORDER or the winking late work by Adam Ant. The playful arrangements, the skilful knack for melodies and hooks, not least the whispering vocals ... everything is nice and relaxed looseness stereotypes in combination with a healthy dose of musical irony, makes tapping the toes or just rock the lips to sing along many a time.

'Phantom' is a first-class Wave album, simultaneously pure pop and after all, it's just fun.