← more from
Aenaos Records
Get fresh music recommendations delivered to your inbox every Friday. 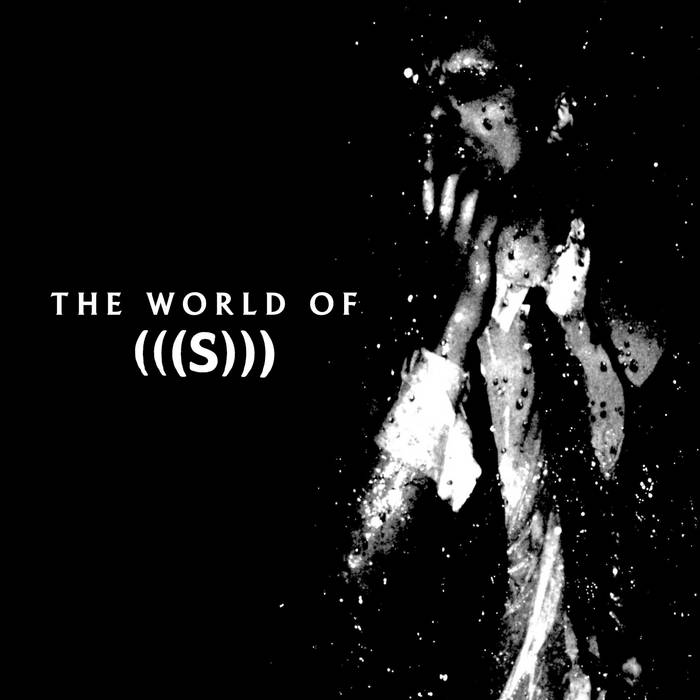 While working on new material for the next years full-length album, (((S))) came across some old playlists containing songs from the first two albums "Ghost" and "Phantom" and realized that with modern technology some of these songs could be revised and brought back to life. The freshness and vitality they maintained after all these years coupled with his upgraded equipment led to a richer and more fulfilling sound. The result is a 10-song-compilation named "The World Of (((S)))" to be released on 28 December 2021.

Touching on The Jesus & Mary Chain, Joy Division and The Cure, (((S))) is refreshingly relaxed, surprisingly easy, danceable, and so reminiscent of NEW ORDER in the ‘00s or the late works by Adam Ant. The Scandinavian singer's songs "Mesmerized" and "Lonely Is The Lighthouse" are irresistible wave-jewels, "In A Shadow Of A Shadow" and "A Crying Shame" enrapture with their dark atmosphere and the unexpected Beatles-Cover "Help" is more than a surprise: it gives the impression the original was recorded by Pink Floyd.

Back in 2009, when (((S))) found himself alone in Austin, Texas, little did he know that the debut album would be awarded one of the world’s best releases of the year by music journalist Mick Mercer on top of all the attention it had been receiving from music magazines and radios around the globe. Now, 12 years later, you can listen to an even better version of (((S)))‘s most prominent songs.